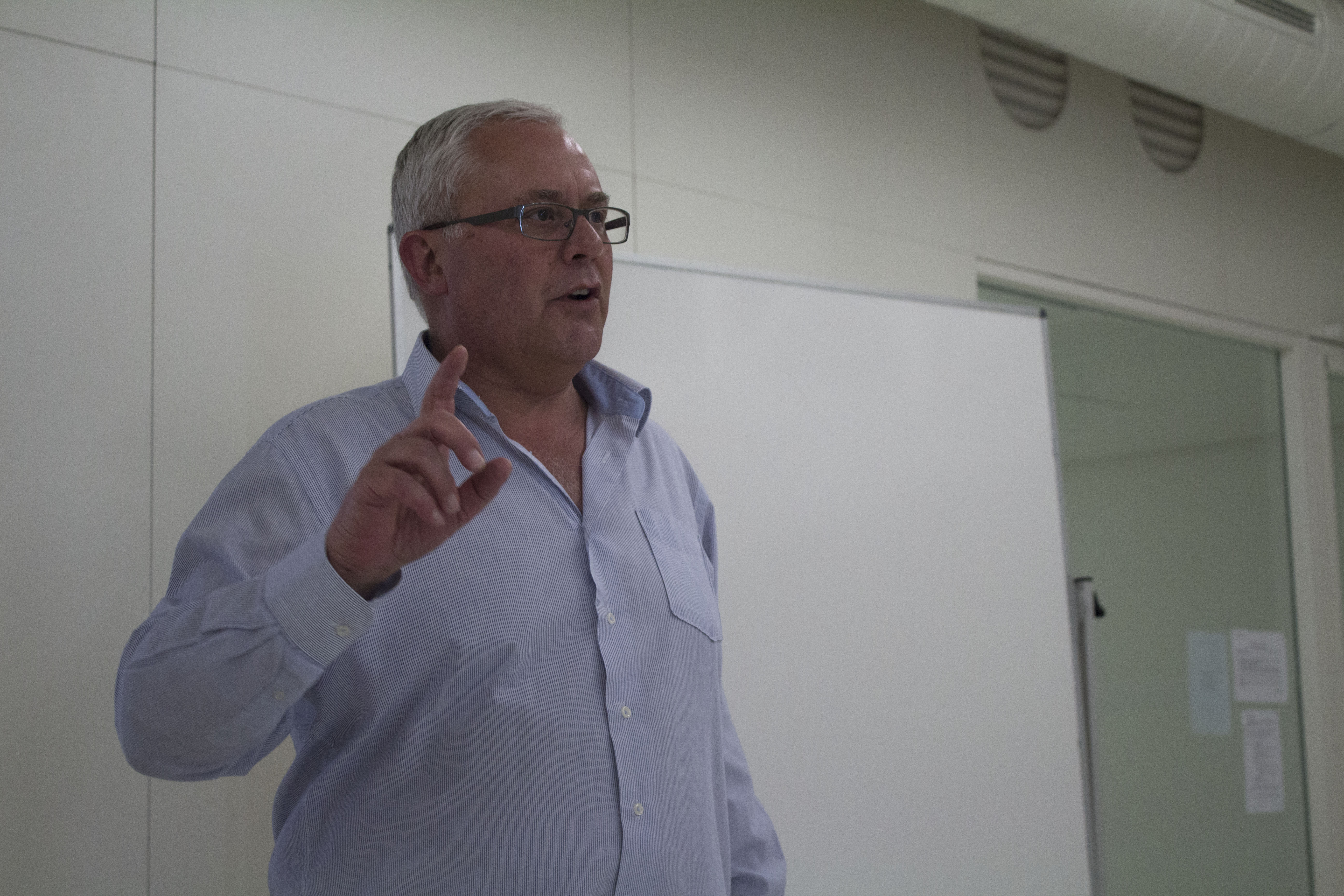 What are the main courses that Bournemouth University offers?

It’s actually across the board. We offer courses from all different faculties and all different subjects. They choose the most popular ones, such as advertising, journalism, marketing… Those would be the key attractions.

Are these courses open to everyone or is it necessary to pass an exam to join them?

Many of them are open to the public. Generally, all of the students that take part in these courses would be studying at another University so that would be used as an extra.

Spanish students tend to go on Erasmus quite often, why is this rare in British students?

Interesting question. I don’t know. I think historically. I’m not British, I’m South African. I can say this because I’m an outsider. I just think they seem very reluctant to learn other languages. I think they make the assumption that every one speaks English worldwide and I think they are extremely lazy. I think that’s exactly what it is. Now it has started to change, because it’s never been a compulsory thing at school, it was optional to do a second language or a third language. Now they’re introducing that so we’re starting to see that in a lot of senior schools there are French or Spanish students. They’re also reintroducing Latin, which is interesting. I think that’s the reason, they’re lazy and they asume that people already speak their language.

Do you think that’s a problem for their future?

Very much, absolutely. It’s arrogant in a way. I’m not criticizing the whole country but it is, it’s very arrogant.

Do you think by creating relationships with other European Universities British people would be more likely to go on Erasmus?

I think so. I think a lot of them are more aware. A lot of students are coming from a lot of parts of the world, and they’re mixing with those students and they’re starting to realize the situation. I think if they get it right at school, and they start learning other languages, going on Erasmus will be more attractive to them. I hope so anyway.

Some years ago, British Universities didn’t have any relationships with other European Universities. What has changed recently?

It’s a fact that starting out a business is quite easier in England than in Spain. Do you think that if Spanish students experience Erasmus that would encourage them to go out and start out their lives there?

I didn’t even know that. Well, I hope so. The eight years I’ve been living in England, there are more and more foreign people coming to live in Bournemouth. I know that there are many young Spanish people living there, some of them studied at Bournemouth University, some of them at language schools. Lots of them come on summer to do languages. I think they realize that’s a good environment.

What are the main plans for the future? I mean, this is starting now.

This is very early for me. Now all we have to do is the paper work, establish the contact, making sure that the Universities are happy with the exchange program and then opening up. First, get lecturers like me going out and explaining everything to implement programs, and basically advising students on what courses are best. But the first step are the formalities, the paper work, the agreements, and that’s what I hope we’ve come to do here. 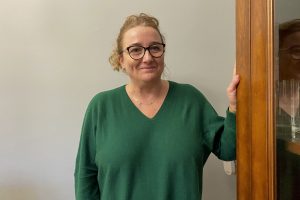 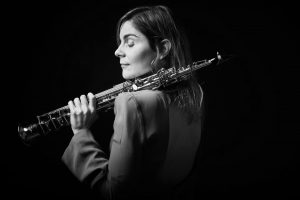 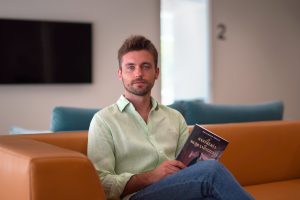