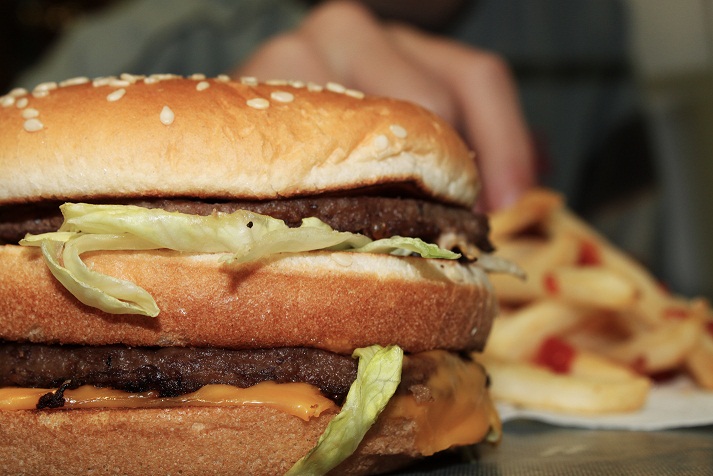 The Mediterranean diet is dying in Spain. Spaniards boast of a healthy diet but Spain is one of the countries where obesity increases every year. People are fatter than 30 years ago and nobody cares about that. More than 10 percent of the world’s population is obese although the real problem is that childhood obesity is out of control in most of the developed countries. Poor nutrition could cause serious health problems in the future if we don’t change our bad eating habits.

In 2003, just 48 percent of the Spanish adult population had a normal weight. Nine years later, this figure has decreased while overweight and obesity statistics have drastically risen. We have changed our eating habits. Francesca Duffy, joint owner of Bull McCabe’s Irish Pub in Saragossa (Spain), says that “14 years ago, Spaniards only ate Spanish food. Now, I think Spanish people are more open to trying different things. Before, they thought that food from other countries like England or Ireland was bad or unhealthy but, now, I think that they are experimenting more with food.” When we go out for dinner, we often neglect our diet. Nevertheless, restaurants offer different options. That’s why Francesca Duffy says: “Here in Bull McCabe’s we have two different options. One side of our menu is all homemade food and the other side is fried food, which is not so healthy.”

The World Health Organization (WHO) says that obesity is the epidemic of the 21st century, but experts think that we are still in time to fix this problem. Juan Revenga, president of the dieticians-nutritionists of Aragon, says that “we need to have knowledge about food to help us eat right because we buy a lot of healthy products with Omega-3 or soy but we forget fruits, vegetables and oily fish.” In addition, Revenga says: “People who work outside the home don’t take enough time to prepare their food. They often resort to ready-to-eat meals or they order some takeout food because they don´t know who to cook.” That’s why he says that we are now witnessing a ‘McDonaldization’ of our society.

Sometimes, people use diets to lose weight in just a few days. Accordingly, Revenga says that “restrictive diets are not the solution for overweight problems.” Instead of that, he advises following the food pyramid and leading a physically active life to look after our health. In addition, for those who want to know how to eat correctly, Juan Revenga has three types obtained from the book “In defense of food”:

19 percent of Spanish children are obese. Spain has exceeded the US (16 percent) in childhood obesity and this situation could get worse in the future. Kids often eat candies and fats at home or at school and not enough rice or legumes but their poor diet is not only their fault. “Parents decide what they buy. Therefore, they are responsible for their children’s habits,” Revenga says. The Spanish Ministry of Health has tried to help parents by limiting the sales of junk food and fizzy drinks in schools but it is not enough to ensure a healthy future for them.

According to the “Institute of Obesity,” possibly 90 percent of Spanish population could be over their ideal weight in 2025. It is up to us to change our bad eating habits. Eat right is not impossible but we have to react before it’s too late because, as the American writer John William Curtis said, “Happiness lies, first of all, in health.” 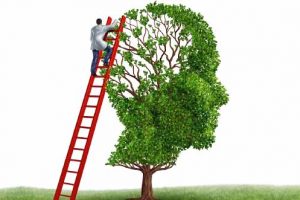 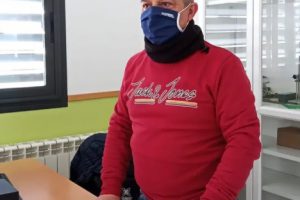